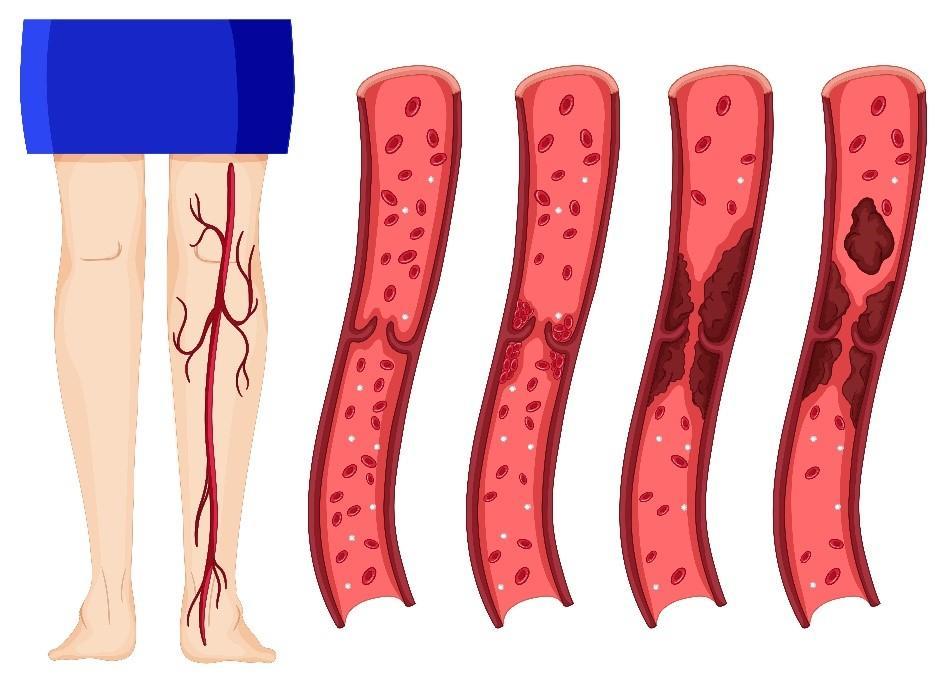 What is a DVT/PE?

Deep vein thrombosis (DVT) and pulmonary embolism (PE) are serious, but preventable medical conditions. They are fairly undiagnosed and can be fatal if left untreated. More commonly known as a “blood clot”, a DVT is a clump of blood that collects and forms in deep veins of the lower leg, thigh, pelvis or arm. If the blood clot is dislodged and moves through the veins, it can end up in the lungs, where it is known as a PE. A DVT/PE can happen to anybody and can cause serious illness, disability and in some cases, death. DVT/PE will affect about 900,000 Americans every year, and as many as 100,000 of them will die due to the blood clot.

What is the cause of DVT/PE?

While it can happen to anyone, certain risk factors can increase the chances of a DVT to develop, and even worse if multiple risk factors exist. In our field, blood clots need to be considered, especially after a foot injury or foot surgery. Based on your risks, your doctor may prescribe an anticoagulant after injury or surgery. The following increase the risk of DVT/PE:

What are the Symptoms of a DVT/PE? How are they diagnosed?

The symptoms associated with a DVT are swelling, pain, warmth, tenderness, and redness of the skin. In the lower extremity, these symptoms are typically present in the calf. Squeezing the calf will result in pain if a DVT is present. Symptoms only appear in about 50% of those who develop one. If a DVT progresses to a PE, the signs and symptoms will be difficulty breathing, faster and irregular heartbeat, chest pain, coughing up blood, or fainting. If you have any of these symptoms, you should seek medical help immediately.

A DVT is diagnoses using blood tests and ultrasound. In some cases, a contrast dye is injected into the vein so the DVT can be seen on an x-ray called a venogram.

A PE is diagnosed using a CT scan of the lungs with contrast dye or a specialized test called a V/Q Perfusion Scan to see where the lungs are receiving blood flow.

How do I prevent the development of a DVT/PE?

Move around as much as you can! Your doctor may recommend compression stockings or special medications that would prevent a DVT. If you are sitting for long periods of time, such as when traveling for more than 4 hours, make sure you get up and move around every 2 hours, exercise and stretch your legs, and wear loose-fitting clothes.

How is a DVT/PE treated?

A PE is a medical emergency that must be treated as soon as possible, otherwise it’s presence in the lungs can result in death.

It is important that you monitor for any symptoms that may suggest a DVT/PE especially after a foot injury or foot surgery, and get help immediately should you have these symptoms. 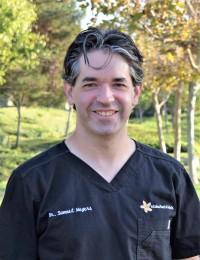 Sam Meyers, DPM Samuel Meyers, DPM is a board-certified and fellowship trained foot and ankle surgeon at Aloha Foot and Ankle Associates in Mission Viejo, California. Dr. Meyers treats a broad range of foot and ankle conditions and is honored to help individuals living in and around Orange County get back on their feet. Dr. Meyers earned his B.S. in biological sciences at the University of California, Davis, and his Doctor of Podiatric Medicine (DPM) degree at the William M. Scholl College of Podiatric Medicine in North Chicago, Illinois. During his 3 year residency at DVA-Loma Linda, he met his wife, who is also named Sam! Afterwards, He completed a fellowship in advanced rearfoot reconstruction in Newport Beach. After his training was complete, Dr. Meyers joined the Aloha Foot and Ankle Associates team. Dr. Meyers lives in Coto de Caza with his wife, their dog and bunny. Under the monkier Double Sam Farms, Dr. Meyers and his wife have brought joy to their community with their two miniature alpacas, Autumn and Willow. 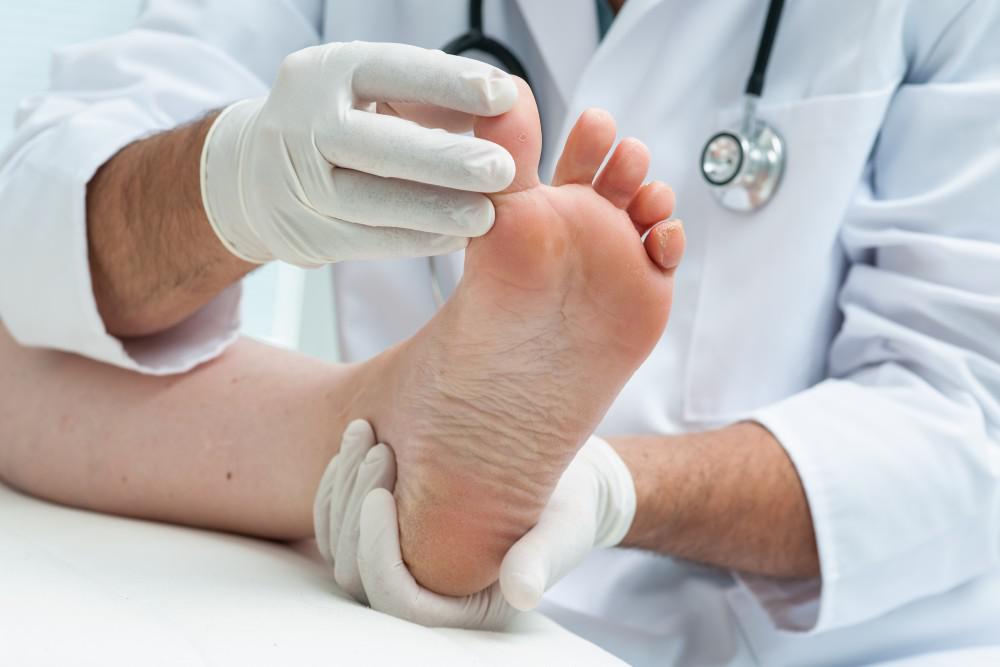 How Can Diabetes Affect Your Feet?

Diabetes can result in complications involving many parts of the body including your feet. It can cause poor circulation, decreased sensation, and delayed healing in the feet. These problems can be prevented by regular visits to your podiatrist. 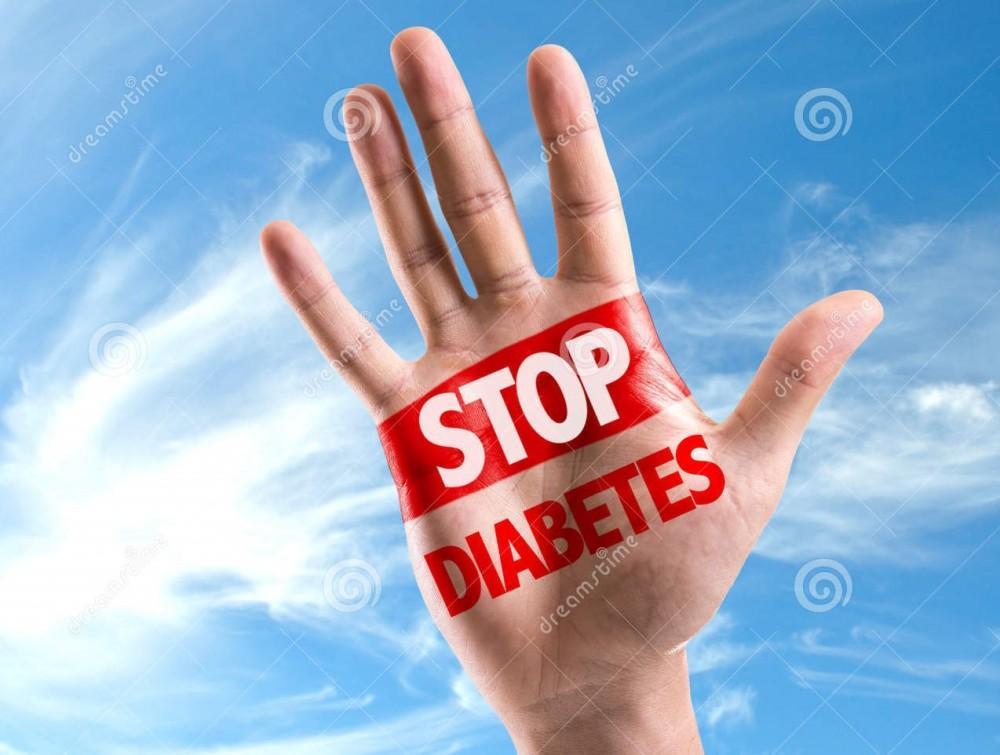 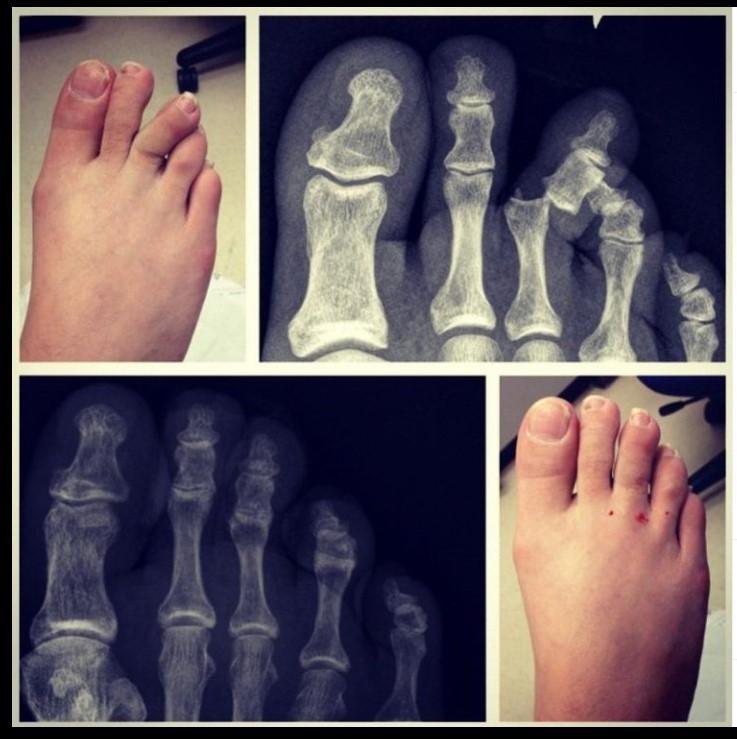 Toe Fractures and Dislocations: The Other Pandemic

You won't believe what we have been seeing at a significantly increased rate in our office. There's a good chance you might have experienced it yourself! 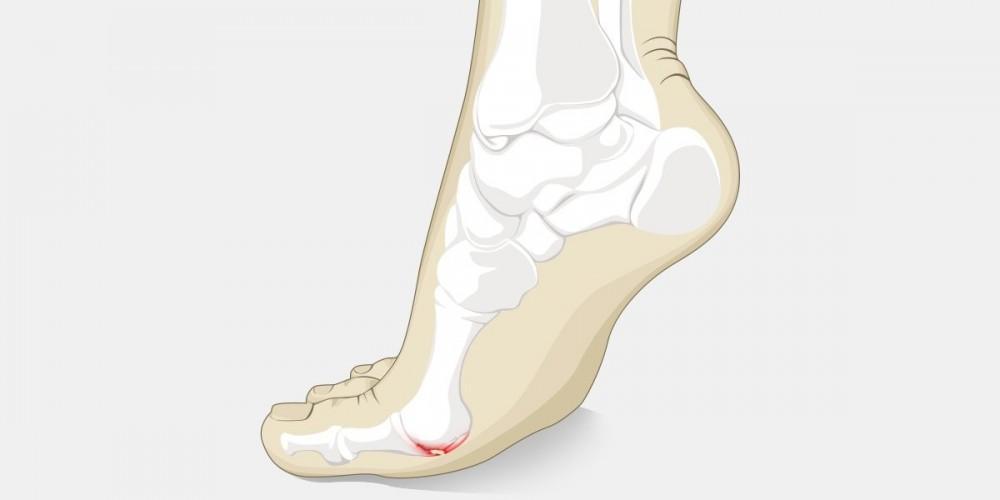 What is Turf Toe?

The condition called “Turf Toe” is a sprain of the big toe joint. It happens commonly in athletic injuries when the toe is forcibly bent into hyperextension or hyperflexion (too high up or too high down).